Ten years ago, Los Angeles Times columnist Steve Lopez attended what he refers to as a “dog and pony show” on Los Angeles’ Skid Row. Its topic: the plan to end homelessness. “And yet,” Lopez told a standing-room-only crowd at a “Thinking L.A.” event co-presented by UCLA and Zócalo at the Plaza on Olvera Street, “homelessness is still going on.”

Lopez moderated a panel on why, despite years of discussion, people continue to live on the streets—and what can actually be done to change it. He was joined by L.A. County Housing for Health director Marc Trotz, UCLA psychiatrist Kenneth Wells, Ocean Park Community Center executive director John Maceri, and Christine Margiotta, UCLA Luskin School of Public Affairs alumna and vice president of community impact at United Way of Greater Los Angeles.

The group agreed that while progress has been made, there’s still a long way to go. Obstacles ranging 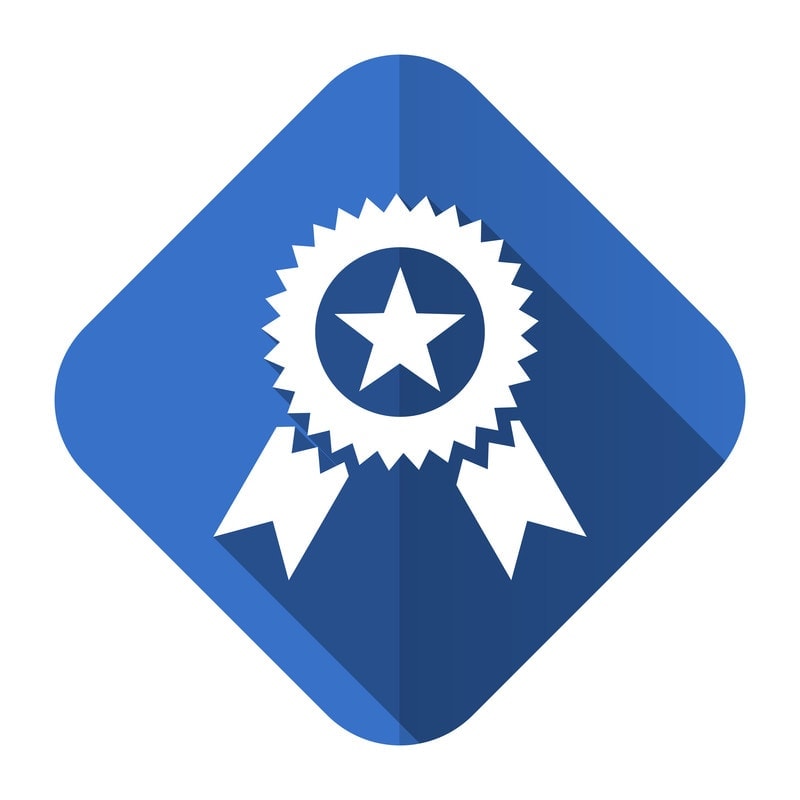 Our Community LA will spotlight a different champion each month that is making a difference in the effort to end or alleviate homelessness for children and youth under age 26. We welcome nominations of outstanding individuals or entities.

Walk in support of the underserved and often unseen homeless youth at this year’s home walk. SIGN-UP TODAY AT http://homewalkla.donordrive.com/index.cfm?fuseaction=donorDrive.team&teamID=5158

Go to the “Resources and Docs” Page

It doesn’t take more than a stroll down a city street to see that America has a homelessness problem. The guy tucked into in a stained blanket on the bench, the woman pushing a cart filled with everything she owns—from New York to Los Angeles, there are more than half a million people sleeping outside or in some form of transitional housing.

While this number is lower than it was during the recession, homelessness is still on the rise in many of the country’s major cities. New York City’s homeless population jumped 10 percent over the past year; L.A.’s jumped 12 percent. With housing costs continuing to skyrocket in these cities, there aren’t signs of this trend changing anytime soon.

Has progress been made? Or are more Americans simply bound to find themselves without a bed? In advance of the Zócalo/UCLA event “What Keeps the Homeless Off the Street?”, we

Earlier this year, the Urban Institute released a report that examines the experiences of young Lesbian, Gay, Bisexual, and Transgender (LGBT) youth.

This webinar discusses how providers are funding and tailoring rapid re-housing interventions to serve single adults. Panelists discuss what is different about serving this population as opposed to families and the impact it is having in their com…

This is a repost of a blog post written by Iain DeJong, President and CEO of OrgCode Consulting, Inc., which works with nonprofits, government, private companies and non-governmental organizations to create positive social change. It was origina…

On Tuesday, June 16, the House Subcommittee on Economic Development, Public Buildings, and Emergency Management held a hearing to examine options for mov…