Are You an Adult (18 or older)  in Need of Shelter?  From December 1-March 1st, LA County is offering evening Winter Shelter for Single Individuals on a first-come, first-served basis. You can get free transportation to and from the shelters – just go to any of the free pick up locations or call the Shelter Hotline for a list of free pickup addresses.

Hours of Operation: Daily after 5:00 PM

Winter Shelter sites are not able to serve the needs of families. Families click here for shelter information

Homeless service providers in the US can now apply to participate in the 2017 Transatlantic Practice Exchange!

The Exchange is an exciting opportunity for mid-level homeless service providers. Participants spend up to two weeks studying and learnin…

I am honored to be a L’Oréal Paris Women of Worth, recognized for making an extraordinary difference in my community. As a recipient, my organizatio… 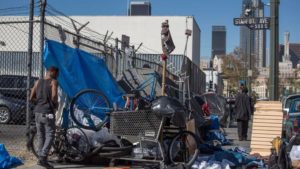 For the second year in a row, Los Angeles reported the largest number of chronically homeless people in the nation — nearly 13,000 — and 95% of them live outdoors, in cars, tents and encampments, according to the U.S. Department of Housing and Urban Development’s report to Congress released Wednesday.

Los Angeles also topped the national register this year in homeless veterans — 2,700 — despite slashing the numbers by a third. It also recorded the most unaccompanied homeless youth  — more than 3,000, the report said.

Federal housing officials blamed soaring rents and Congress’ failure to fund affordable housing for a rise in homelessness in Los Angeles, Seattle, Dallas and the District of Columbia, which reported the biggest jumps.

“What we saw in Los Angeles and Seattle in particular is consistent with the housing crisis we’re seeing particularly in higher-cost areas on the West Coast,” Norm Suchar, director of the federal housing agency’s homeless assistance programs, said during a phone conference with reporters.

The numbers came from a nationwide street count and shelter survey conducted in January; local results were released in May. City and homeless officials at that time pointed to an improvement

in counting homeless youth to account for all or part of the city’s 11% increase in homelessness and a 5.7 % jump countywide from the year before. Read More

Reflections on our First Anniversary

BEFORE 2015– How did youth find supportive services? Word of mouth was most common; youth asked other street youth for recommendations. Chance encounters with supportive adults such as outreach workers who offered support or advice was another source. Service Professionals who routinely encountered youth, such as librarians and teachers, were less equipped to assist vulnerable students because a county wide directory of service providers was not available.
Since the 2015 release of the OCLA’s 2015 Countywide Directory of Services for Homeless Youth and the WIN mobile app- The 2015 Directory was fully distributed… the demand exceeded our publication capacity. Librarians throughout the City and County of Los Angeles, as well as staff at all LA County school districts have had access to the comprehensive directory of service providers. Homeless youth and outreach workers alike began to download the WIN app or access listed resources through its web version hosted on this website. Developed with the input of street youth around the county, youth guided the name and logo selection, the choice of service categories, and challenged us to allow users to access the app anonymously. Furthering youth trust, WIN’s database includes providers and programs that accept youth without a referral. Post launch we have regularly outreached to youth in centers introduce them to WIN and its ability to empower them to locate services whenever and wherever they need support.
ONE YEAR LATER- We have received enormous requests for Directory republication even as we also have a need to update it. We are now preparing for the publication of the2017 Directory. Street youth have continued to advise us on needed improvements to WIN which led to a new release in May 2016. This latest edition includes a new category: MORE which connects youth to free services such as haircuts, laundry, showers, classes and Wi-Fi. Please see the website homepage carousel feature article for a more detailed description of the other new features!) We have received county recognition, aligned in-kind and professional support, and most importantly we are getting the word out although more needs to be done. (Read our inaugural newsletter which presents an overarching review of the accomplishments of the past year!)
THE YEAR AHEAD-We celebrate our first year while we continue to look ahead. We know we need to speed up the mobile version of WIN- which means bringing in a professional consultant to work with our volunteer leadership, evaluate its performance and provide a roadmap for performance enhancement. We will be exploring how our back-end data collection can inform national understanding of the needs of homeless youth. And we can no longer limit our outreach to street youth alone so must design new ways to reach other resource insecure youth- From the beginning, we focused our efforts on young people who were living on the streets and unconnected to a caring adult, even while we rejected the narrow HUD definition of homelessness in favor of the broader, more realistic Department of Education’s definition which considers a young person homeless even if they are couch surfing, or sleeping on someone else’s floor. Seven months after we released the WIN app, Prof Crutchfield of Cal State Long Beach released her report that 1/10 Cal State students are homeless. We will be prioritizing ways we can raise awareness about WIN amongst resource insecure/homeless students at community colleges, universities, and vocational schools.
HOW CAN YOU HELP?– Volunteer with us, we need your ideas, time and support to reach more youth! Walk in the November 19th, United Way HOMEWALK, Host a Phoneraiser to benefit LA’s homeless Youth, or volunteer at a local youth dropin center or shelter. 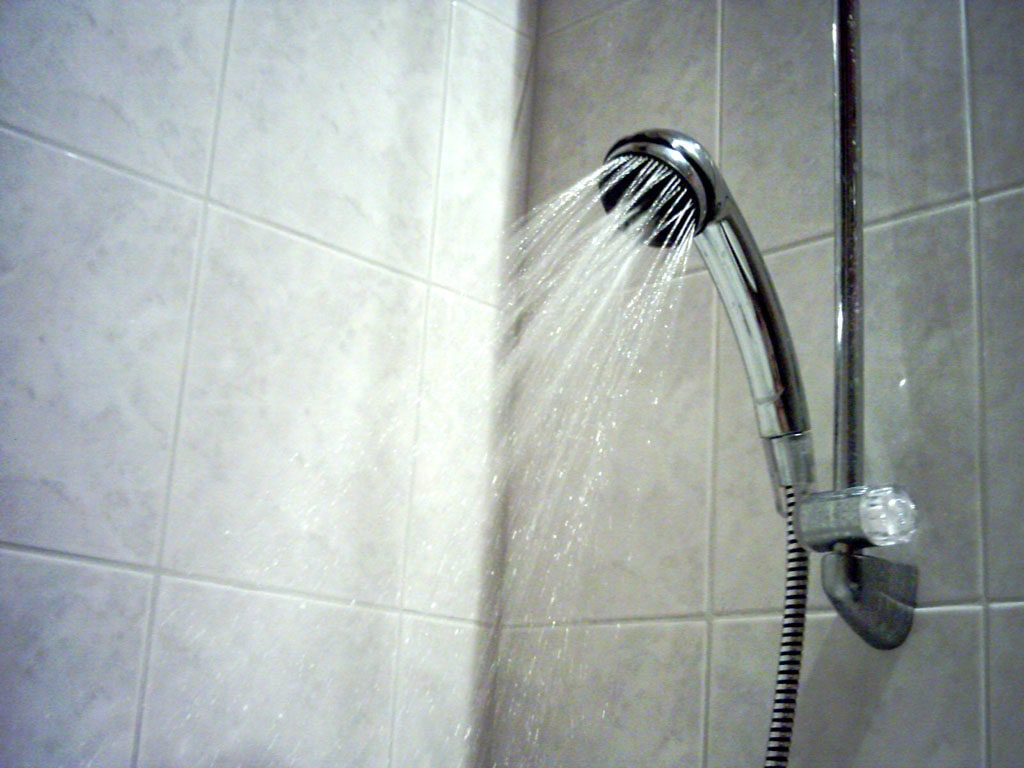 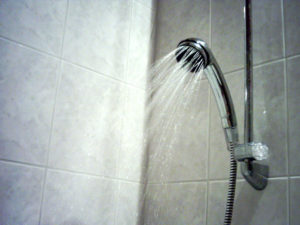 Community College Shower Access Bill Empowers Homeless Students
They Need No Longer Feel the Stigma of Being Smelly or Unkempt in Class
________________________________________
Friday, September 23, 2016
By Assemblymember Das Williams
During my six years in Sacramento as an assemblymember representing Santa Barbara and Ventura counties, I have had the pleasure and privilege to work on dozens of significant pieces of legislation.
I have fought my hardest to champion environmental, higher education and sustainable energy bills that have benefited my district and all California residents.
Sometimes legislation is complex and controversial. It involves compromise, team-building, standing your ground, and, often, vigorous debate. Sometimes, however, the most important bills can also be the most simple.
I authored AB 1995, a bill that allows homeless college students who are enrolled in coursework, have paid tuition fees, and are in good standing with the community college district to shower at community colleges. The bill enjoyed bipartisan support in the Legislature and was recently signed into law by Governor Jerry Brown.
This bill is especially dear to me. The law historically has not allowed a student at a community college to use the shower facilities unless they were enrolled in physical education classes.
Across the nation, 58,000 students are homeless, according to data from the Free Application for Federal Student Aid (FAFSA). California has the highest rate of homeless youth in the nation and twice the rate of homeless students than the national average. Of course, this number is higher because not all students willingly report that they are homeless due to the attached stigma.
I was once one of them. Nearly 25 years ago, I was a homeless college student, in need of a place to shower. Each homeless student’s story is different. I certainly did not have it as difficult as many others. Still, I know what it is like to be homeless and hungry, in need of a shower, and insecure about going to class and about my future. Read More 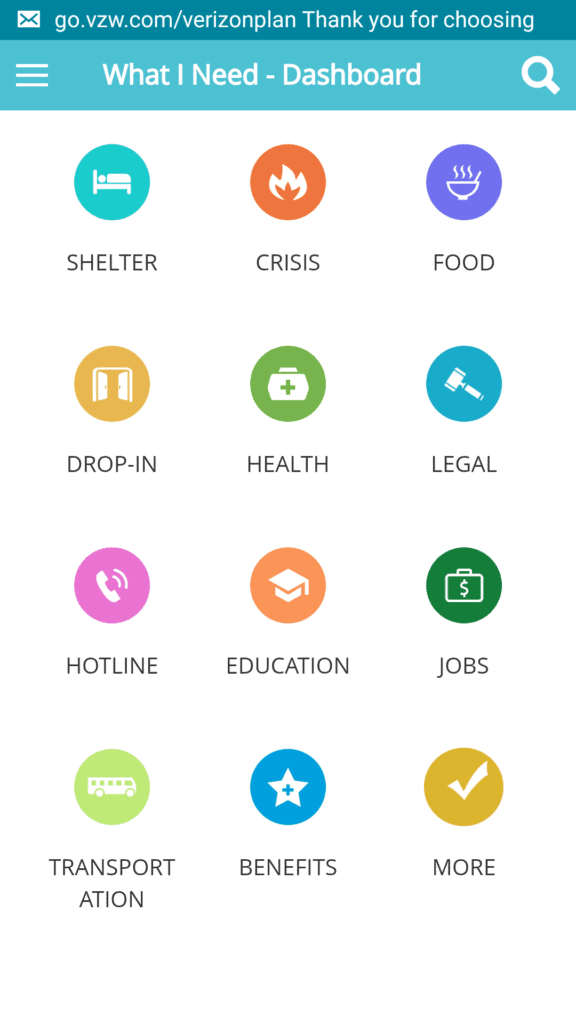 IN has added a 12th category of free programs available to vulnerable youth- the MORE category! Located at the bottom right of the WIN dashboard, MORE enables youth to locate programs offering free showers, haircuts, laundry, wifi, classes and MORE! Like all WIN listings, these services are available to youth without a referral. 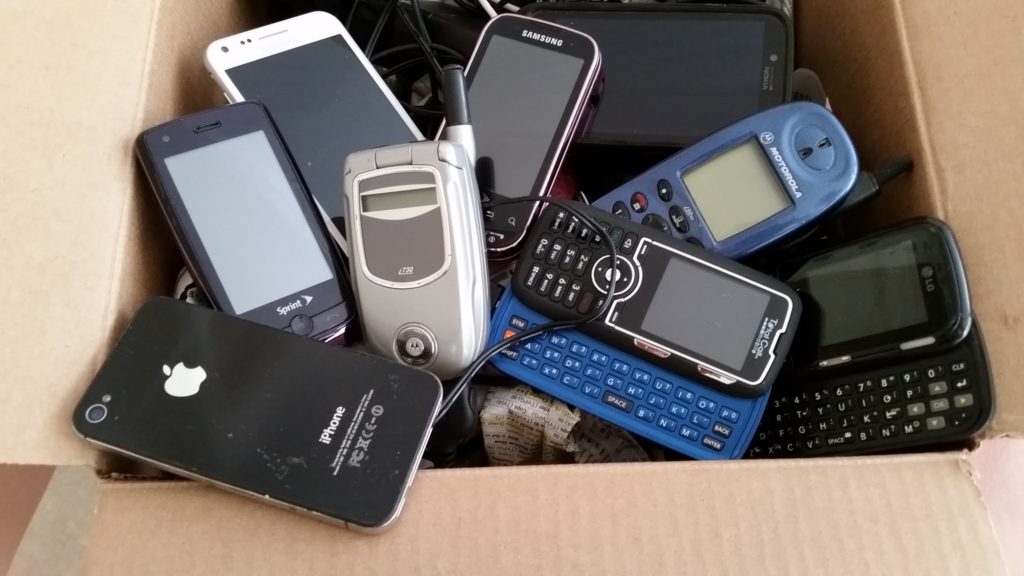 Our Community LA and Human I-T are collecting old phones/chargers in November! Phones will be safely recycled/sold and the money used to purchase new smart phones. We will install the WIN app and give the new phones to area homeless youth at drop-in centers and shelters around the county. Read More to learn how to host a phone drive. Download Phone Drive Poster here. 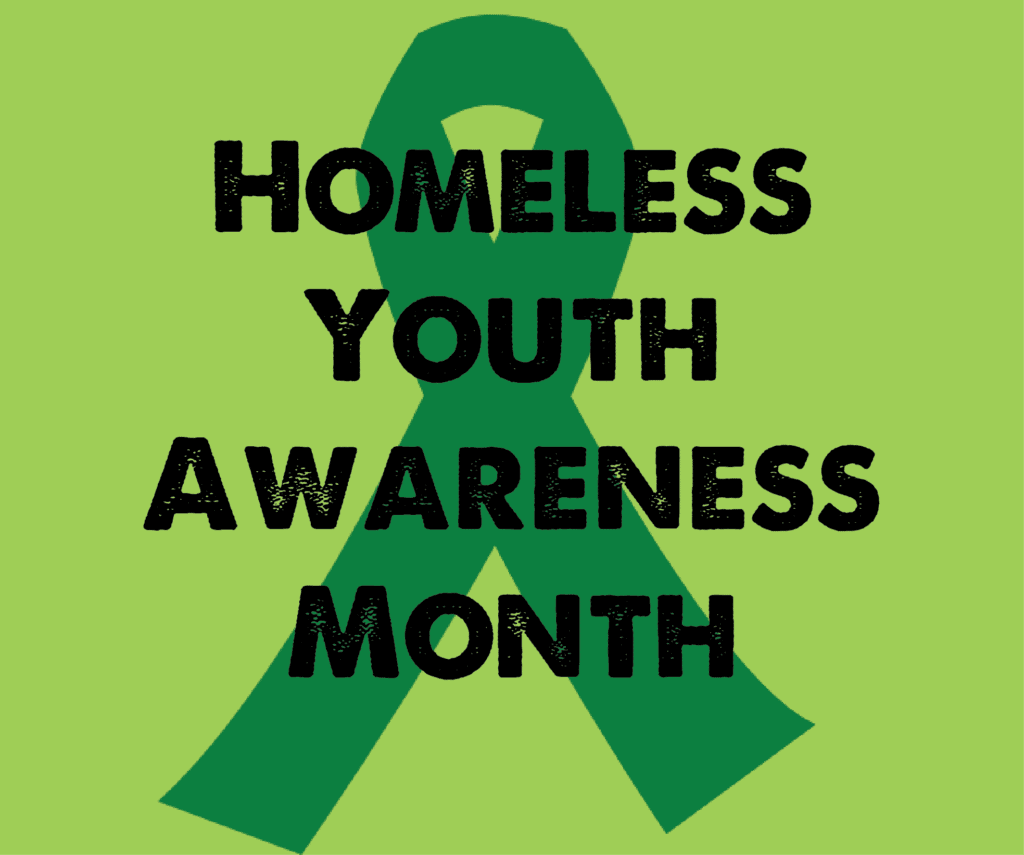 No young person should lack a stable and safe home, or be without a caring adult they can count on. Yet, each year, tens of thousands of youth lack stable housing. Runaway and Homeless Youth Month promotes social awareness and increased support for the unique needs of regional homeless youth.