Approximately 50,000 people are experiencing homelessness in and around L.A., according to the latest count by the Los Angeles Homeless Services Authority. The vast majority of them live unsheltered on the streets. According to city officials and nonprofit leaders, there’s a growing frustration among L.A. residents who — despite the city’s big new investments in housing and services — continue to confront L.A.’s homeless crisis in their daily lives.

For the past few years, a man has been living on and off in the carport at Shannon Peace’s building near West Hollywood, Calif. For a while, he had an elaborate encampment right in front of her parking spot.

“He had a laptop. He had a bicycle,” she says. “And he used our storage bins.”

Still, Peace figured he wasn’t hurting anyone, and for a while she thought of the man as an unofficial neighbor. That is, until one day she came downstairs to get into her car, said her usual greeting and was met with a blank stare instead of the usual friendly ‘hello.’

It’s a fear issue. When it comes to your own feelings of safety, suddenly it influences the way you view the entire issue.

“His eyes were glazed over and he was muttering to himself,” Peace says. “That was the point at which I went ‘OK, this is really a safety issue. This is somebody who potentially has mental illness — potentially has a substance abuse problem.'”

She called police, but the man still returns to the carport periodically. Peace says the experience has hardened her a little bit towards homeless people in general.

That feeling is uncomfortable for her to admit. As a kid growing up in L.A., Peace would beg her mother to give money to panhandlers. Now, she says, she’s less likely to interact with men and women on the streets than she used to be.

Thousands of volunteers will fan out across the city and county of Los Angeles over the next three days for a count of the homeless that will serve as a barometer of how well government efforts to curb the population are working.

The annual Los Angeles homeless count has come to be defined by legions of volunteers who hit the pavement to help quantify this crisis.

Roughly 8,000 volunteers countywide participated in the count, which began Tuesday evening and ended Thursday, inspecting the region’s 2,160 census tracts. This team focused on riverbeds and places such as gated alleyways where volunteers might be at risk.

Last year’s count found 52,765 homeless people in Los Angeles County. The numbers help determine how money is disbursed throughout the region, including $350 million in sales tax revenue generated annually from the Measure H homelessness tax, which was passed in 2017.

“The count provides us with a profile of the state of homelessness,” Tom Waldman, a spokesman for the homeless authority, said “There are parts of the homeless population that are stable in the sense that they stay in a particular place, but this count helps us see shifts.” 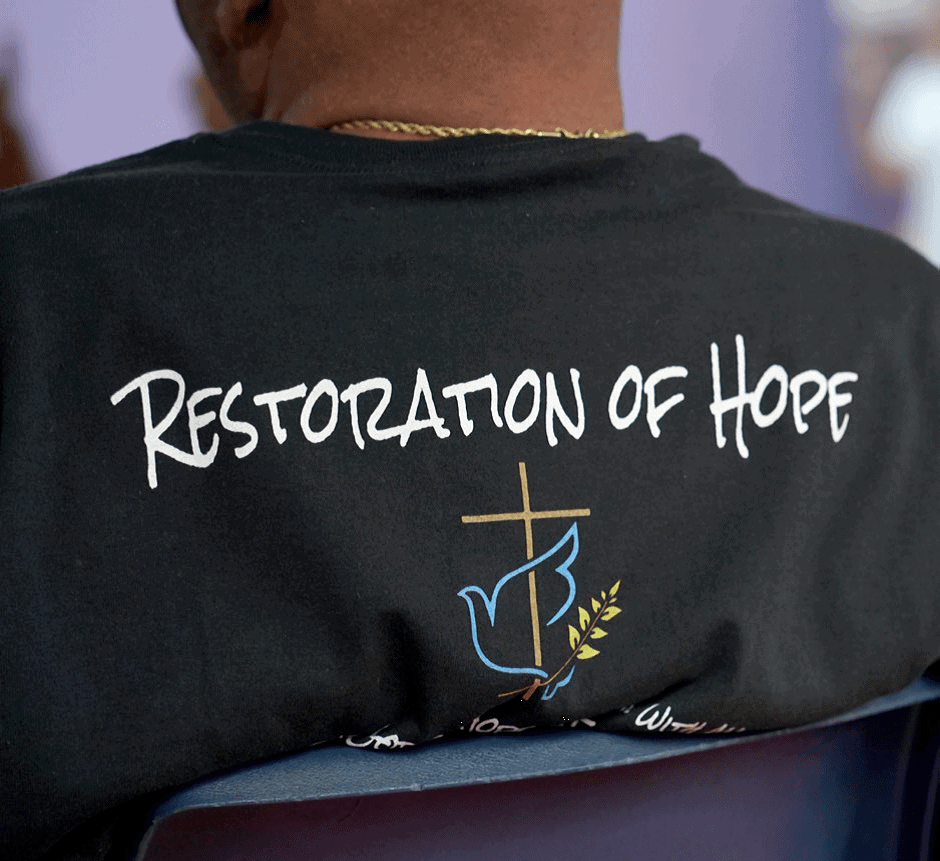 According to the 2017 Greater Los Angeles Homeless Count, Black people comprise 40 percent of the homeless population, though Black people make up nine percent of county residents. As Black History Month begins, we are called to acknowledge the racial disparities and systems inequality that have affected black people and increased in black homelessness. LAHSA’s  Ad Hoc Committee on Black Homelessness  recently recommended that Los Angeles foster policies designed to ensure that being Black does not predispose a person to homelessness and/or poverty. Read the report. 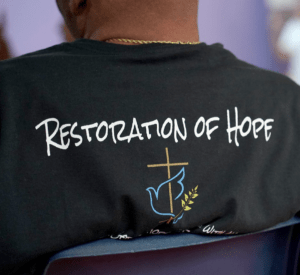 NEW! The WIN  app can send announcements to users 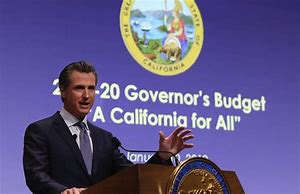 Gov. Gavin Newsom unveiled his first California budget proposal on Thursday with a plan to pour hundreds of millions of dollars into housing and homelessness, a start on fulfilling one of his major campaign promises.

Rev. Richard Reed founded the agency “First to Serve,” which helps homeless people get off the streets.

This South Los Angeles living facility could be mistaken for a college dormitory — long hallways, shared bedrooms and personal touches as far as the eye can see.

Reed founded the agency “First To Serve” 20 years ago. He’s helped thousands of men and women each year off the streets or referred by partner agencies. Reed said that people coming out of homelessness and out of prison find a home in his facility. Two clients who agreed to speak with NBC4 called Reed and First to Serve a “lighthouse in a storm.”

“I was homeless for three years because I lost my Section 8. Homeless three years,” client Bonnetta Simmons said.lls and job preparation, or face domestic violence, homelessness and they can’t care for themselves.

“I’ve lived on the street for two years in Sacramento, and I’ve seen how people are treated,” client Reba Thomas said. “The women — dealing with the domestic abuse, rape and drugs.”

Reed’s connection to homelessness began decades ago in Los Angeles.

He fell onto hard times, living in his car, because he couldn’t afford rent at a “sober living house” nearby.

Reed sprung into action when his pastor, LA’s legendary Rev. Cecil “Chip” Murray, pushed him to launch First To Serve.

“I told him, ‘I’m homeless. I don’t have a place to stay,'” Reed said. “He changed it around and said, ‘You know what son? I have something for you.'”

Reed also became a minister and now coordinates 15 facilities, including First to Serve, where his awards fill the walls. He also is certified as a drug and alcohol counselor.

Reed strives for dignity and safety for all clients at every facility. All employees are certified and compassionate.

“I appreciate you guys. Keep up the good work,” Simmons said.

First to Serve aims to forge connections and change lives, one client at a time.

“Here, lets get back to what we used to be — upstanding citizens,” Thomas said.

Reed’s goal is to make people whole from what he knows.

“We as a people should not hate homelessness,” Reed said, “but be concerned that there’s not enough housing.” 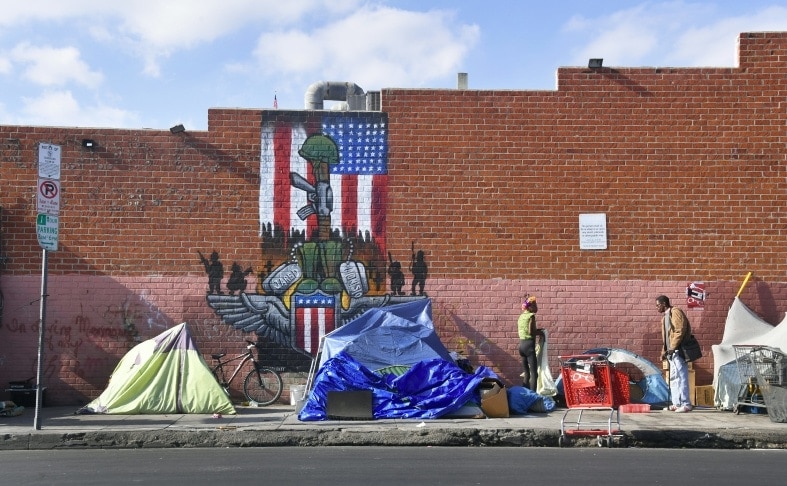 More than two years ago, in November of 2016, Los Angeles voters overwhelmingly approved Proposition HHH specifically to  to fund construction of homeless housing and service centers in the City of Los Angeles. But it has been more than two years and we have delivered zero of those units,” said City Controller Galperin to KPCC/LAist. Galparin is launching a city audit to find out why not.