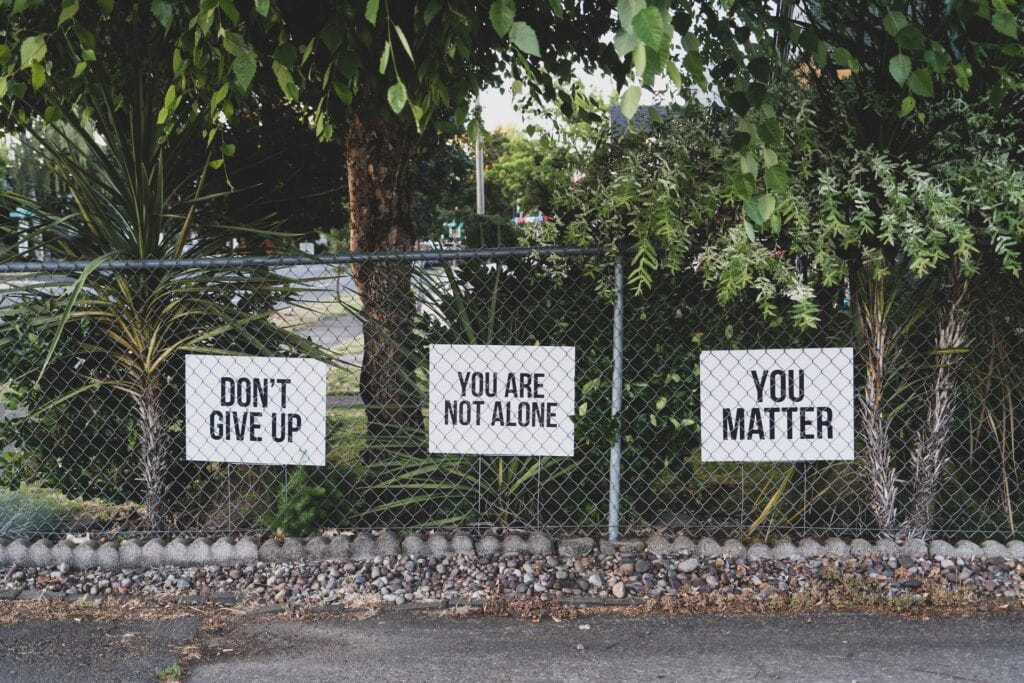 Homeless people in L.A. increasingly are taking their lives by hanging

He was a talented skateboarder on the verge of landing a company sponsorship. Dressed in loud Hawaiian shirts or tracksuits, his shock of hair untamed, skater style, Jacob Glory Russaw practiced ollies and kick flips for hours at the Venice and North Hollywood skate parks or in the streets of East Hollywood. Then he made up his own tricks.

But Russaw was also struggling. He was young and Black and living at a homeless housing agency, working his way out of a fractured upbringing. And he had lost his room there, something that even some of his skater friends didn’t realize.

They learned only after he had died by hanging. 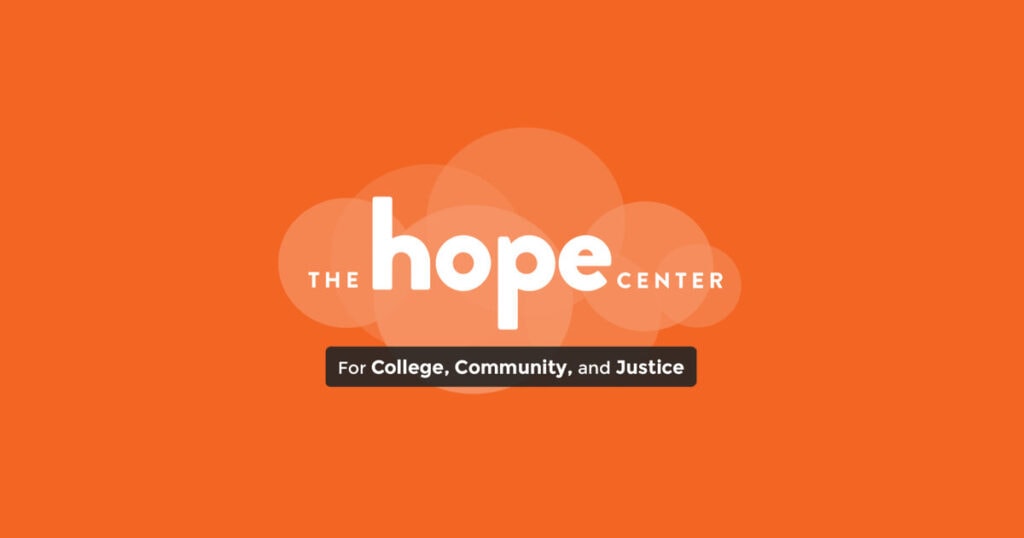 A #RealCollege Guide for Students “BEYOND THE FOOD PANTRY:Surviving COVID-19” by the Hope Center offers useful tips on how to get money, reduce your bills, access food, secure health protection, find parenting support and more. This free guide shares practical advice on how to address common needs shared by college students who are experiencing resource insecurity or homelessness. Download the free guide in English or Spanish here.

As the summer heat crested in the late afternoon Monday, Royal Fahrner left the Pan Pacific Park recreation center with a large plastic bag and her backpack.

A long bus ride downtown to a storage facility was in her future. The rec-center-turned-homeless-shelter, where she had been staying for several months, was scheduled to close Tuesday. So she was getting ready to move to the Westwood Recreation Center along with 42 other people.

Since the COVID-19 pandemic began, she has shuttled among several shelters in Los Angeles city recreation centers. Some legal trouble meant she couldn’t leave the county, and since she had nowhere else to stay, Fahrner said these shelters had been a lifeline — and a salvation from staying on the streets.

“It’s surprising. Everyone thinks it’s going to be terrible, but it’s been pretty great,” she said through a yellow mask with a tongue sticking out on it. “The community has been really nice.”

After The Times began inquiring about why this shelter was closing, a spokesman for Mayor Eric Garcetti, Alex Comisar, said the city had reversed course, and it would remain open. Read article here: 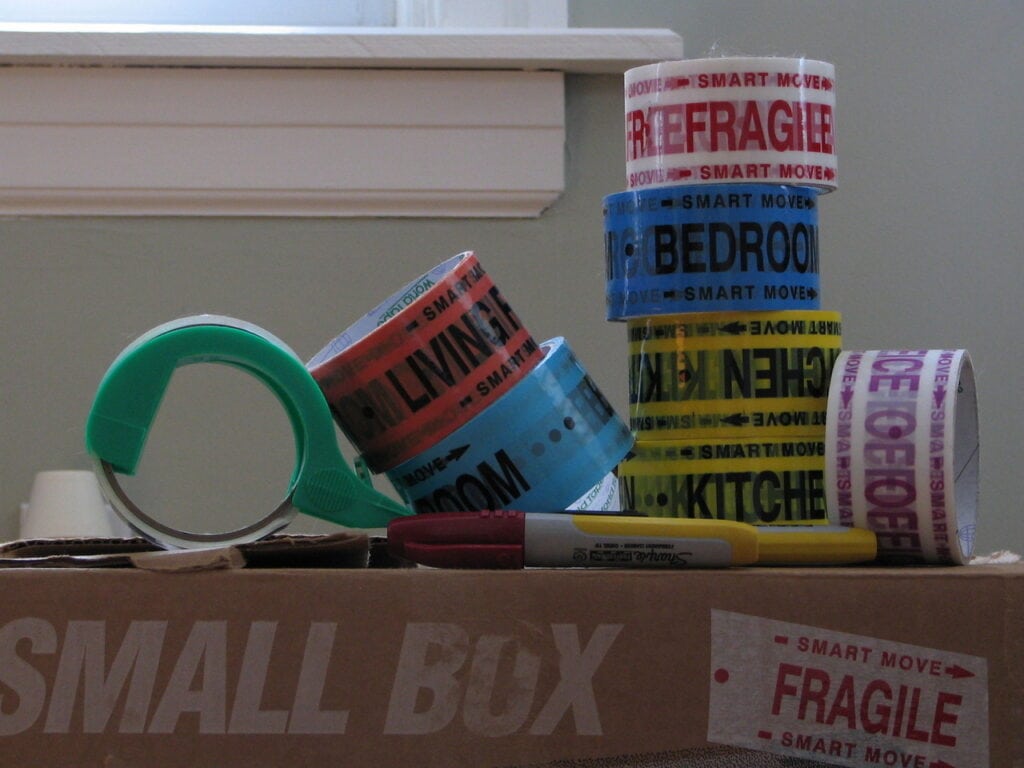 Unhoused. Our belongings are packed in a garage in central Virginia, and I no longer have employment. The question of where my daughter and I will lay our heads on any given week is a bit of an unknown. — A teacher and single mom writes about what it means to join the ranks of a rising number of Americans who have lost their sense of security and belonging. Read Article here