Homeless deaths in LA County doubled between 2013 and 2018 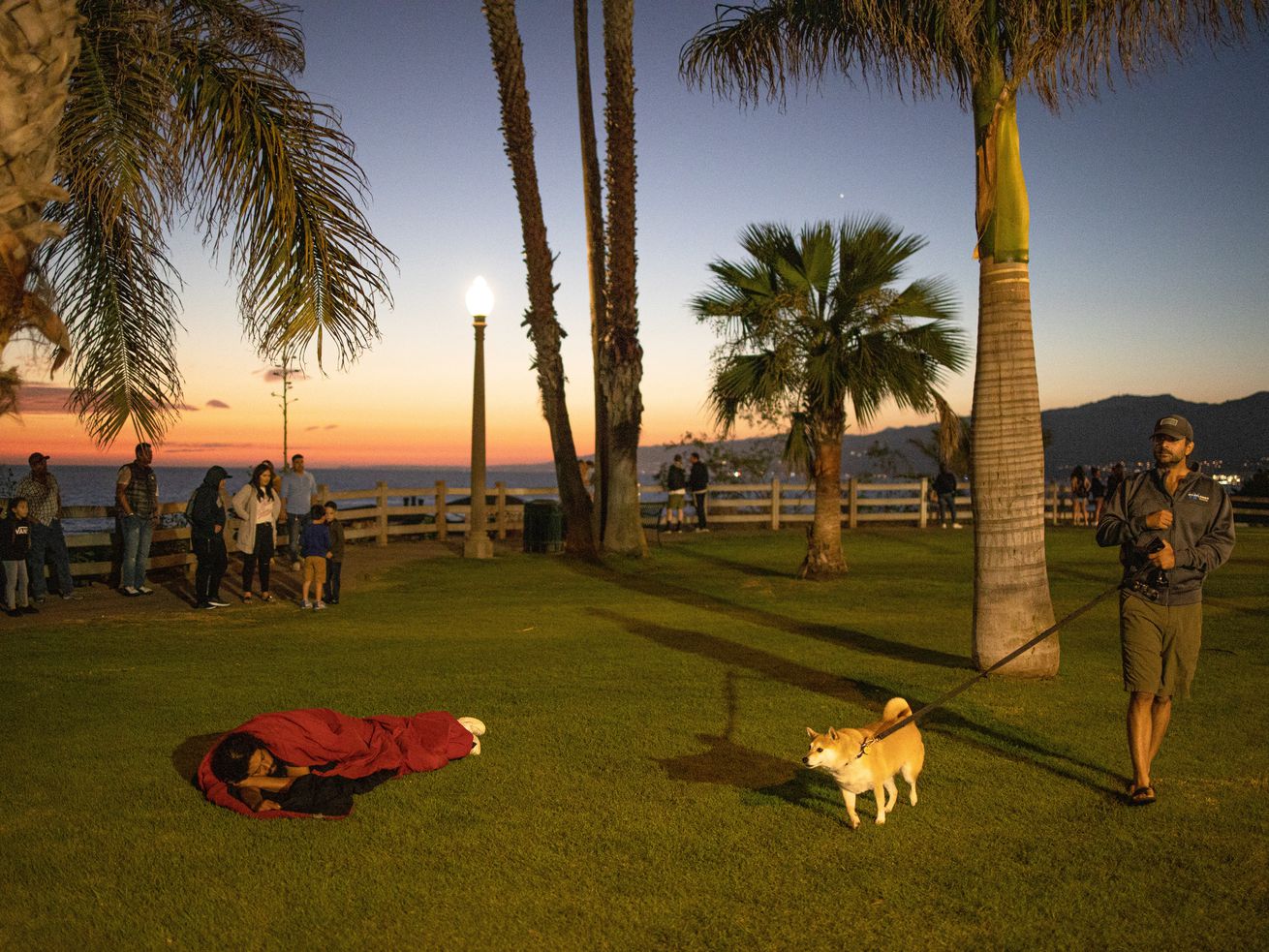 The average death age for homeless residents is 51, compared to 73 for the general population, a new report finds. | Photo by Michele Crameri/Anadolu Agency via Getty Images Being homeless in LA “is becoming increasingly deadly,” says a new report

The number of homeless residents dying in Los Angeles County doubled from 2013 to 2018, according to a report released Tuesday by county public health officials.

The number of deaths soared from 536 to 1,047. The death rate, which accounts for increases in the homeless population, also increased in that time period—by more than one-third, the report found.

“Homeless people are in fact dying at a higher rate because they’re homeless,” said Dr. Barbara Ferrer, director of the Los Angeles County Department of Public Health, referring to a lack of access to health services in the homeless population.

The leading cause of the increasing mortality rate? Drug and alcohol overdoses. Other main causes cited in the report include: Heart disease, transportation-related injuries (primarily among pedestrians and cyclists), and homicides, among others.

The report was presented Tuesday to the Los Angeles County Board of Supervisors, which had directed the health department to look into the coroner’s data related to homeless deaths. The results are sobering.

The report is the first “comprehensive analysis” of deaths among people experiencing homelessness in the county.

“A principal finding is that the overall homeless mortality rate has steadily increased over the past six years,” the report says. “Put simply, being homeless in LA County is becoming increasingly deadly.”

The research also looks at the mortality rate among homeless people by race. From 2016 to 2018, white homeless people had the highest rate of deaths. But those rates decreased over the last two years, while the death rate among black and Latino homeless populations surged.

The report also recommends that supervisors establish a “homeless death review team” to better understand the contributing factors of homeless deaths—and to prevent them in the future.

Supervisor Hilda Solis said Tuesday that the study is a “call for everybody to get engaged.” She specifically called out the business sector because many homeless residents reside on sidewalks in front of businesses.