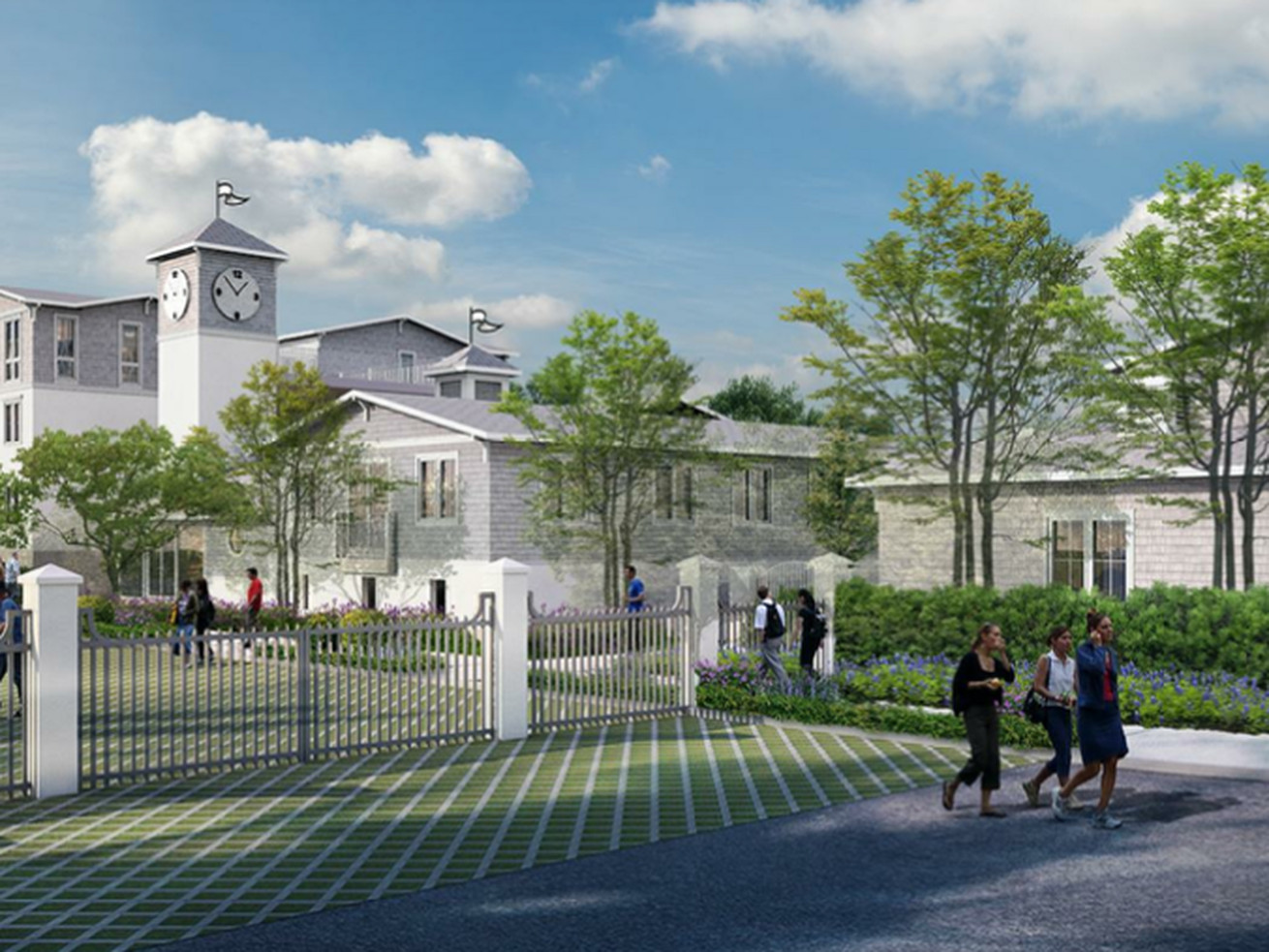 City leaders signed off today on funding commitments totaling up to $358.1 million for 2,998 units of affordable and homeless housing planned across Los Angeles, from the San Fernando Valley to South LA.

“Today’s City Council approval of funding for a new round of Proposition HHH projects is a big step in the right direction—because it means we have quality, lasting supportive housing in the pipeline for every council district. That was the promise we made to voters,” Los Angeles Mayor Eric Garcetti said in a statement. “I am more determined than ever to get them built as quickly as possible.”

So far, the housing has not built fast enough.

Voters in the city of Los Angeles passed Measure HHH—a $1.2 billion bond to subsidize the development of 10,000 units of affordable and permanent supportive housing—three years ago. Only 1,260 units are under construction. Zero units are open.

That’s according to an audit of HHH spending released last week by the city controller, who blamed a number of factors on the slow build-out, including high construction costs and “a lengthy approval process mired in red tape.”

Meanwhile, the homeless population in the city of Los Angeles has ballooned, spiking 16 percent since last year, according to the Los Angeles Homeless Services Authority.

The total number of HHH-funded units in the pipeline now stands at 8,625. Of those, 6,858 are supportive units, meaning they’ll come with on-site services, which can include treatment for substance abuse and mental health and life skills development and job training.

The funding commitments approved include $120 million for winners of the city’s “Housing Innovation Challenge,” a competition that challenged developers to come up with “unique” and “alternative” ways to build affordable housing more cheaply and quickly.

They also include the first Measure HHH project in the 12th council district, where developer Affirmed Housing Group, Inc. has plans for 64 apartments with on-site services for formerly homeless residents on Topanga Canyon Boulevard in Chatsworth. That project is estimated to cost $28.6 million, with $8.3 million coming from Measure HHH.

The plans have drawn protests from some residents, citing concerns about impacts on property values and crime, the Los Angeles Daily News has reported. In a letter to the City Council, opponents said the project would be too big and too close to Chatsworth Park Elementary School.

But the project has supporters too.

Marsha Novak, of the San Fernando Valley-based Interfaith Solidarity Network, told the City Council that opposition to the project is “full of prejudice and myths.” It would be an “embarrassment,” she said, for the 12th district to be the only council district without an HHH project.

In a letter to the council, Chatsworth resident Pilar Schiavo said it’s time that the 12th district “step up to be part of the solution to the [homeless] crisis and also get the tax dollars we approved to create resources for our community.”

The council, however, decided to delay consideration for $15.3 million in HHH funding for two projects in the eighth district, because City Councilmember Marqueece Harris-Dawson has said he needs more time to solicit community input on those developments.

The developers of all of the Measure HHH-funded projects are piecing together financing from multiple sources, as the bond dollars are not enough to pay for entire projects.

On Tuesday, the committee’s chair told the council that he was optimistic that the city would find new funding sources to help developers erect affordable housing and house people “more quickly and more cheaply.”