Did you know that homeless or struggling individuals whose household income falls within federal poverty levels are eligible to obtain a free cell phone?

Why is the Lifeline Program So Important?

The Lifeline program’s discounted and free cell phone program ensures that all Americans have the opportunities and security that phone service brings, including being able to connect to jobs, family and emergency services. For many needy Americans a cell phone may appear to be a luxury that they cannot afford. The Obama / Lifeline Assistance Phone program bridges this economic divide and puts a free phone in the hand of those who cannot otherwise afford one. More than 20 million Americans have already received a free Obama Phone and get 250 free cell phone minutes every month.

The Lifeline Assistance Program offers qualifying individuals and families a free phone or free SIM card, along with a certain number of free minutes, texts, data and free voice mail every month. The program was created by the Bush Administration in 2008 and authorized by the FCC because they recognized that without phone access, many low-income and homeless individuals were exposed to increased risk to personal safety. 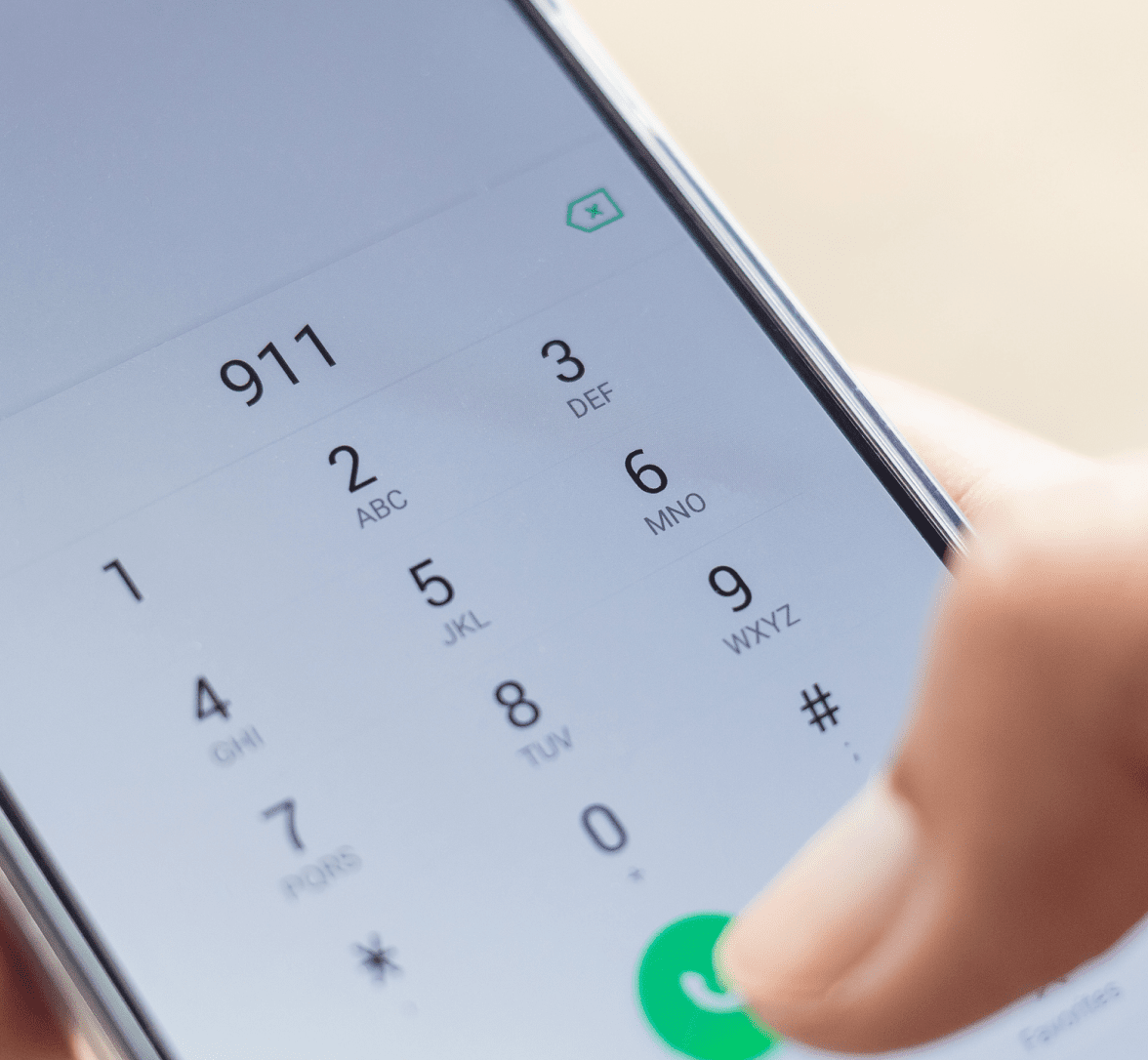 Try to imagine how you would call for help if you did not have a cell phone......

“Back in the Day”, there was a payphone booth on Main Streets all across America- phones were readily accessible for anyone to use for any reason for a few coins. In 1999, there were approximately 2 million phone booths in the United States. By 2018, only 5% of those remained and 1/5 of America's 100,000 remaining payphones were in New York. There are still 100,000 payphones in America" by Nathaniel Meyersohn, CNN Money, March 19, 2018. According to PEW Research, the demise of the payphone is directly correlated with the move of 95% of Americans to cell phone ownership.

The Bush Administration issued free cell phones under the Lifeline Assistance Program to a restricted group of qualifying individuals in mid-late 2008. The Obama Administration significantly expanded the program while encouraging local efforts to raise awareness about Lifeline phones among at-risk populations. The phones quickly became known as “Obama Phones” to many on the streets.

Today, the Lifeline Program, which is available to eligible low-income residents in all 50 states, US territories and commonwealth, and on Tribal lands, ensures that everyone has access to a cell phone for their personal protection and connection. Obama Phone cell phones, with wireless voice service, are always free to eligible customers. There are no monthly bills, long-term contracts, activation fees or surcharges. Customers who qualify get a free cell phone and a pre-determined number of minutes of free wireless voice service per month. The phones are typically new, and although they often are not a well-known brand… they work!

Obtaining an Obama or Lifeline Assistance Phone in California

To qualify for a discounted or free smart phone, a person must meet California’s Lifeline Income limits or be enrolled in an eligible benefits program. Applicants must contact the phone company they wish to use and submit documentation of proof of eligibility with their application.

Following review, qualifying applicants will be approved for the program.

Public Assistance Programs that Qualify an Applicant for a Phone:

Program-based applicants must show proof of current individual or household enrollment in one of the following public-assistance programs:

EBB is a new benefit that provides unlimited minutes and data to low-income families or those who have been recently laid off or furloughed due to the COVID-19 pandemic. The EBB program began in March 2021 and is expected to end 6 months after the Secretary of Health and Human Services determines that a public health emergency no longer exists, or when the funds are depleted.

In California most existing California LifeLine participants may be able to receive additional data services to their current LifeLine plans. The federal Emergency Broadband Benefit is offering a discount of up to $50 per month towards broadband service for eligible households and up to $75 per month for households on qualifying Tribal lands. Eligible households can also receive a one-time discount of up to $100 to purchase a laptop, desktop computer, or tablet from participating providers if they contribute more than $10 and less than $50 toward the purchase price.